When Bob Dylan sang don’t follow leaders, he perfectly captured the spirit of the 1960s anti-authority counterculture. But the lyric could have been written for the Bitcoin revolution. 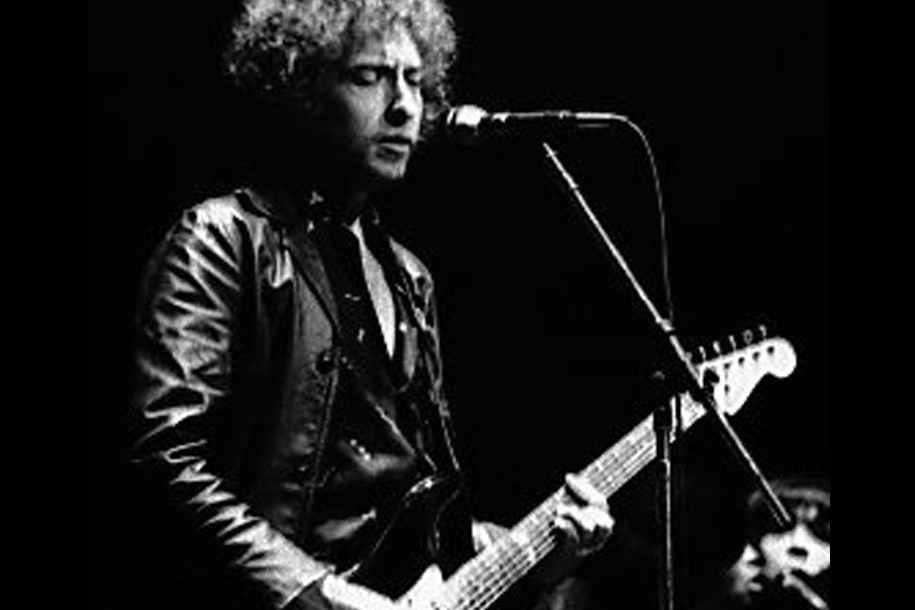 Bitcoin doesn’t need leaders, it actively discourages them. The whole point of a decentralised currency is that no one can control it; in Bitcoin, for example, the whole community has to agree before technical changes are put into effect.

And yet leaders do have a role to play. When people are hungry for information about an issue, it’s leaders’ responsibility to understand it, to give their followers the facts, and help them make informed decisions such as how to hold bitcoin securely.

Is that too much to expect? Far from it. Several leaders have already shown a thorough grasp of Bitcoin, and we suspect many others know much more than they let on. So which leaders get Bitcoin best? And why are so many others reluctant to come out and give it their backing?

When El Salvador’s President gave his hour-long televised address in June, it marked a watershed in cryptocurrency’s short history. Not only was an elected politician explaining Bitcoin to his nation; he was doing it well, walking his audience through an often complex subject with an impressive degree of technical knowledge.

Seasoned Bitcoin-watchers weren’t surprised. President Bukele has proven himself a knowledgeable evangelist in recent months, appearing on numerous Bitcoin podcasts, group chats and Twitter Spaces. Even when caught on the fly, he gives convincing answers - the sign of a well-briefed politician.

But he’s not the only leader who understands Bitcoin. Tanzania’s President Samia Suluhu Hassan has made well-informed pronouncements; Vladimir Putin too has spoken knowledgeably, recognising that Bitcoin will change the way the world transacts, endorsing blockchain technology and calling for more professionals in this field.

Other politicians who “get” it include Montenegro’s finance minister Milojko Spajić; Cynthia Lummis, who sits on the US Senate Banking Committee; and the mayor of Miami Francis Suarez, who is wooing miners forced out by China’s crackdown with promises of cheap, low carbon energy. Meanwhile, a member of Argentina’s National Congress recently submitted a bill for workers to be paid in Bitcoin, noting that it would “strengthen their autonomy and conserve the purchasing power of their remuneration.”

That’s to say nothing of business leaders like Michael Saylor, Carl Icahn and Paul Tudor Jones, who not only invest, but clearly also feel a responsibility to educate.

Clearly there is no shortage of expert, well-informed leaders, even though outspoken Bitcoin champions remain a distinct minority. But there’s good reason to believe that leaders’ reluctance to discuss Bitcoin is not because they’re ignorant. In fact, they probably know a great deal more than they let on.

Bitcoin is the exact opposite of a personality cult: it is built on a strong DIY ethic where people are expected to educate themselves about the best way to buy, trade and hold Bitcoin securely. This means that it’s difficult to speak knowledgeably without actually holding any coins yourself, making it a good bet that most if not all the leaders mentioned above own some Bitcoin.

What about other business and political leaders, though? Are they investing in Bitcoin without telling us? We can’t be certain. But consider this: Bitcoin is being discussed in the corridors of power, so politicians and CEOs will undoubtedly be asking for briefings. Their advisers will tell them the truth: that Bitcoin is a tremendous store of value, the only truly deflationary asset in the world, and that its long-term value is based not on speculation but on its ever-growing utility. Faced with the facts, it’s likelier than not that a good proportion of leaders are investing - and certainly far more than have come out publicly in support.

If this looks like an accusation of hypocrisy, it’s not. Government policy and business decisions are made by consensus, not individuals; what’s more, there are many constituencies that leaders cannot afford to offend. Coming out as a Bitcoiner is fraught with risk: it alienates powerful interests in the legacy financial industry, for example, while shareholders or political opponents can capitalise on the FUD to attack you.

Politicians in particular will be aware that once they back Bitcoin, they lose all room to manoeuvre; they will be reluctant to unleash a wave of new Bitcoiners before they have a chance to fit it into a regulatory framework they can control.

The question is: does it really matter what leaders think, say, or do about Bitcoin? From Bitcoin’s viewpoint, of course not. This is a leaderless revolution, one where power is truly in the hands of the people and where the technology is so designed that it can easily counter any government’s attempt to kill it. And yet the mainstream narrative continues to run strongly against Bitcoin. That won’t defeat Bitcoin but it does delay adoption, especially among the people who need it most.

We don’t want leaders to endorse Bitcoin any more than we’d wish them to give us stock market tips. What they must do, however, is confront the inevitability of Bitcoin supremacy, and ensure this worldwide conversation is based on the full facts. If they do not show leadership today the revolution will simply sweep them by, leaving them no choice but to be mere followers.