In the casino economy, Bitcoin gives citizens the edge

Bitcoin is much more important than just buying low and selling high. 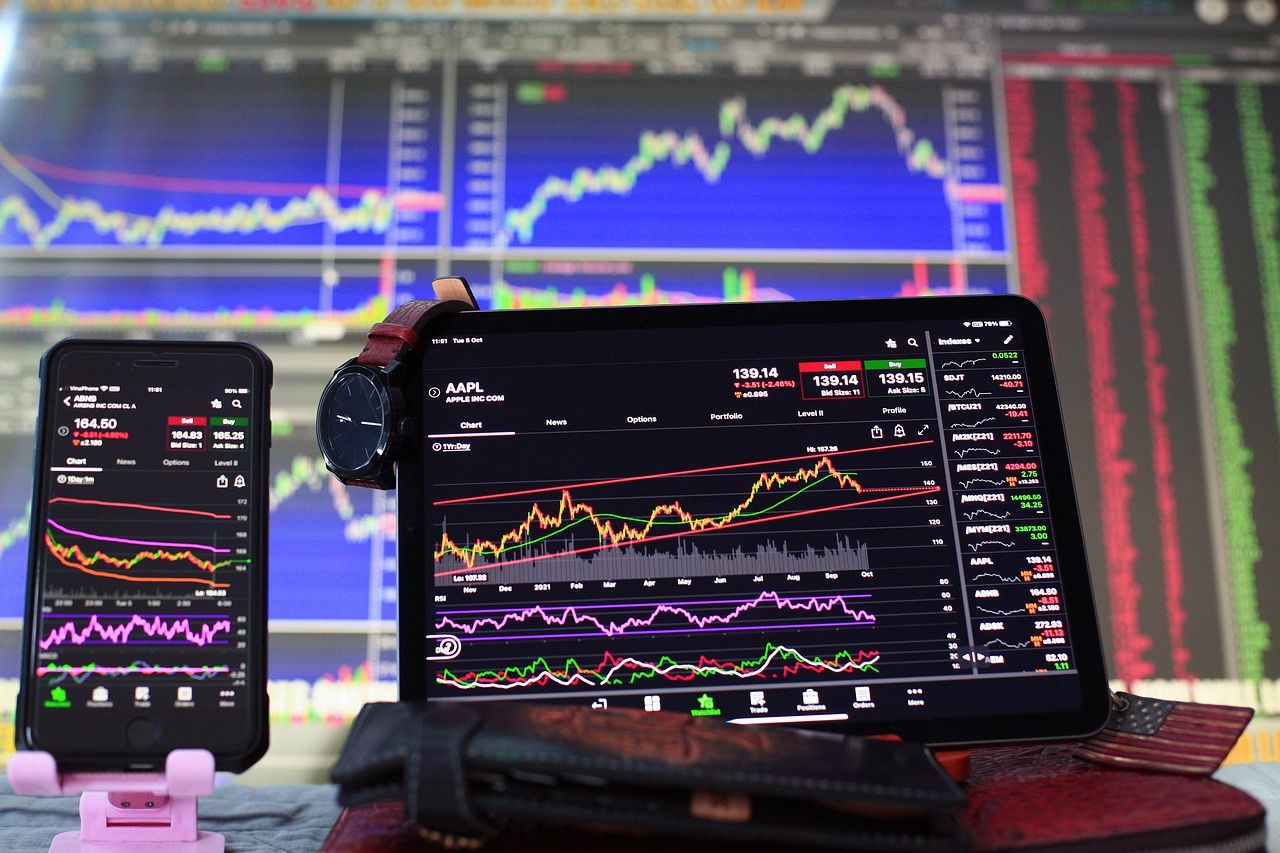 So, you go to Vegas and stake $1,000 on red at roulette. The ball falls into the right pocket and you double your money. You don’t suddenly reckon yourself the world’s greatest gambler because you beat the bank on a single spin, do you?

Yet when it comes to playing the stock market, people are apt to think of themselves as the next Warren Buffett, just because they got lucky one time. It’s the same with bitcoin: people get suckered into thinking they’re a genius because they exited a trade with a profit. And good luck to them, and to anyone who fancies themselves smarter than the market, because it’s vanishingly unlikely that they’re cut out for the high anxiety, quick burn-out life of the true trader.

What it takes to be a trader

The House always wins because it has an edge. In roulette, it’s the green pocket on the table, which confers around a 5% advantage. It might not look like much, but over time it’s a license to print money. In trading, however, it is possible to get an edge. But it requires you to master the market, follow every single variable with absolute precision, and time your trades as accurately as possible. If you don’t have this edge - honed over years of high-stakes, high-stress trading - then you’re gambling.

Bitcoin is certainly a tempting gamble - what other asset offers 70% returns in the course of a year? But by the same token, you could easily see your stake tumble in value in a week. Are you really ready for that risk?

The problem with investing in the digital age is that it appears so easy. There are a multitude of apps from Robinhood to eToro that let you buy and sell assets at the touch of a button. You can even follow famous traders and copy their moves.  It’s true, you can make a killing in a couple of trades. But even a monkey can outperform billion-dollar hedge funds - that doesn’t make either of you an expert. Unless you’re committed to living the life of a trader - long days, intense focus, and constantly surfing on waves of adrenaline and cortisol - then you’re just a dilettante. And if you don’t put in the study to educate yourself in the discipline and get that all-important edge, you will get burned eventually.

It’s like the difference between playing an air traffic control game on your phone, and actually being an ATC. Hardly anyone is cut out for this high-stress job: you need to be capable of doing 30 different things and making the right call every time. And if you make a mistake, it’s Game Over for hundreds of real people.

Even if you do have the desire and dedication, it’s not a guarantor of success: all it takes is one move from the market to wipe you out. As the saying goes: the market can remain irrational longer than you can stay solvent. If you still think you’ve got what it takes to be a trader, go right ahead. But, if this has given you pause for thought, let’s look at how you can get ahead of the game without having to become a Wall Street wolf.

People think investment is just long-term trading. In fact, it really has very little to do with time spans or trading frequency; it’s really about philosophy and values.

Just think about the word “invest” for a second. People invest in much more than assets or stocks; people are invested in things that they personally believe to be valuable. Not just commodities, but ideas. Investment is a mindset; an unalterable belief that something is worthwhile and will have value that accrues over decades or centuries.

Investing isn’t just about picking the right asset, though: it’s how you use it. Smart investors hold onto their assets in perpetuity, because it’s the goose that lays the golden eggs. They use their portfolio as leverage to take on debt; by the time they’ve spent it, their portfolio has regained that value.

The bigger the idea, the more valuable it is to the widest number of people, the better investment.

From hedge to edge

The fiat economy is like a casino in that the house always wins. Or, rather, the citizen always loses. Because fiat relentlessly loses its value, anyone trying to retain their wealth through traditional mechanisms like savings accounts will see inflation chipping away at its value. Like Sisyphus, you’re pushing a boulder up Mount Impossible only to see it roll right back to the beginning.

The government wants you to be an investor in an economy that’s stacked against every citizen, and in currencies that they’re deliberately depreciating. You need a way to save and grow your wealth, but you’ll never manage that by playing the House rules. You need an edge, and bitcoin is one of the best there is because you’re not ‘betting’ on what your investment will be worth tomorrow, next week, or in ten years’ time. You’re investing in a new type of economic system, one founded on the principles of freedom, self-sovereignty, privacy and independence from government and central bank manipulation.

It’s one of the most compelling and significant ideas for centuries, and one whose time has come. It’s common to talk about bitcoin as a hedge against inflation, but it’s really much more profound than that: it’s the edge for every citizen in today’s crazy casino economy.